I took the advice of a well known author and just began writing. I have no idea what will come of this, but I will continue adding to this story as long as I can. Hopefully, it will have a satisfactory ending.

I had uncertain expectations regarding pandemic school. My friends and I called it “pan-school” – an homage to our junior year English teacher’s attempt to teach us Greek and Latin prefixes. “Pan” meaning “of everything/everywhere”, as in panacea or pandemic. These days, school was everywhere, anywhere you wanted it to be, except where anyone else was also doing school. For my senior year, my parents had enrolled me in a traditional school experience, which consisted of returning to the school building while continuously wearing masks, eating lunch in the classroom, and not speaking too loudly to any of my friends for fear that my saliva particles would launch themselves through my mask, through their mask, and into their upper respiratory system. Athletics were a question mark. Band was a deep unknown. How to play an instrument with one’s mouth while wearing a mask? How to play an instrument without using one’s mouth? Perhaps a drum line was the only viable option this year.

About half of my friends had decided to “go virtual.” I was incredulous at the idea of spending one’s senior year stuck at home. Home was great, don’t get me wrong, but hadn’t we all had enough of home by now? Some of my friends cited flexibility, many confessed that their parents were afraid of contracting the virus. A very few of my friends could not afford to risk contracting the virus…or a member of their family could not. My best friend, Constance, was one of those few. She had pneumonia every year. She caught the flu every January and was usually hospitalized for a week in February. I had worried about her since the world shut down in March 2020, but I would never tell her that. I would never tell anyone that.

But now, everything had changed. My friend, Constance, texted me two weeks before the start of school.

Pan-school is all online now. “Traditional”, “virtual” – all the same.

For real? So we can be together?

Not sure when that will happen again.

I allowed the cursor to blink as I closed my eyes and one single tear squeezed out. I wasn’t sure either, wasn’t sure when Constance and I would be together again. When would we be able to meet our group of ten for dinner and a movie on Friday night? What would happen to our prom this year? Homecoming? Would Halloween or Christmas even happen? Despite how awful the end of their senior year had been for the graduating class of 2020, they had half a year. Would we have any year? Best not to think too far in advance. My parents said I would be more “resilient” after all of this, as if that would be a marketable skill one day. I grew weary of continual comparisons to the Greatest Generation. I simply wanted my friends back.

My phone buzzed – You there, Maddie? Then – We will always be together as best we can.

I curled myself into a ball, wrapped around my phone.

View all posts by heathercmorris 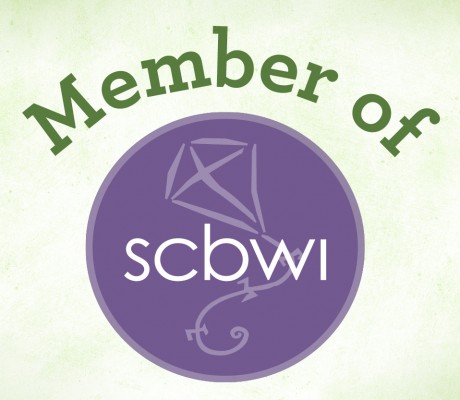